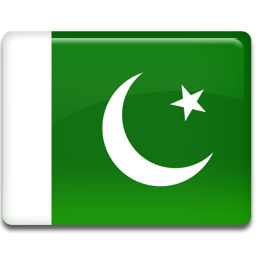 Television began in 1964 with first live transmission of Pakistan Television on Nov 26, 1964 in Lahore, Pakistan. PTV News (formerly PTV World) is a 24 hour state owned news channel in Pakistan. It provides news in Urdu and English to the Pakistani community around the world. It also shows news in Pashto, Sindhi, Pashto, Arabic and many other regional languages. It is the sole Government news channel of Pakistan with reports generally favorable towards the government in charge. As a result, many people in Pakistan criticize its unfair news reporting. PTV News was known as PTV World until 2007.

PTV Global is also owned by Pakistan Television Corporation, also offered in United States and Europe. PTV Global broadcasts programming from PTV News, PTV National and other PTV-owned networks. It is available via Dish network in the United States on air from April, 2006.