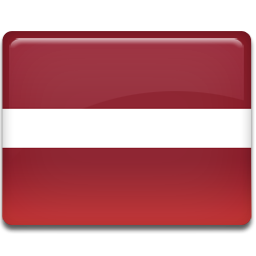 Television was first tested in the year 1937 in Latvia.

TV3 Latvia is a television channel focused at Latvian language audience, owned by Modern Times Group (MTG). It was started in the year 1998 but didn’t receive a terrestrial license until 2001. TV3 Latvia has since promoted its viewing share to become the most popular channel as of Sep 2007, getting ahead of its closest rival LNT.

Another television channel operating in the country is 3+ Latvia, launched in the year 2003. It is owned by the Modern Times Group that broadcast to the Russian language minority within Latvia from the UK.

Its programming entails simulcasts of Russian entertainment shows as well as benefits from MTG’s ownership in Peretz and STS Media.

TV6 Latvia is an entertainment television channel broadcasting to Latvia including music, sports, series and fashion. It was started on 22 Apr, 2007. The programs broadcast on the channel features Las Vegas, American Idol, The Simpsons, United States of Tara, Harper’s Island, Survivor, My name is Earl, Sex and the City, Shark, Family Guy, CS1: Miami The Office and more. The live TV streams can also be found in the country.

The graphics, logo and name were taken from the Swedish channel having the same name but with different content as TV6 Sweden focus more on male skew instead of music or fashion programming.