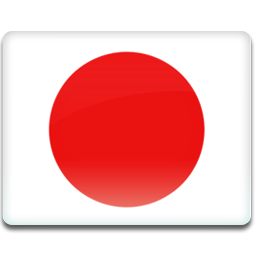 Nippon News Network (NNN) is a commercial television news network in the country. It is owned by Nippon Television which is regulated and controlled by Yomiuri Shimbun, a publishing company. The network is available round the clock and is aired along with NTV News24 on NTV stations. The TV streaming feature is widespread in the country.

JNN or Japan News Network is another commercial television news network in Japan. This network is controlled by TBS (Tokyo Broadcasting System, Inc.).

JNN is the broadcaster of news programs to all the stations affiliated with JNN. The network runs a 24 hours satellite and cable news channel, TBS News Bird.

TX Network or TXN is one of the commercial television networks in Japan. It is affiliated with the Nihon Keizai Shimbun group and is also known as TV Tokyo Network.

FNN or Fuji News Network is yet another commercial television news network in the country. It is run and controlled by Fuji Television Network, Inc.

All the households in Japan owning at least one TV are required to pay an annual subscription fee utilized to fund NHK (the public service broadcaster in Japan). The fee ranges from 14,910 to ¥28,080 based on the method and timing of payment and whether an individual receives both satellite broadcasts and terrestrial television or only terrestrial television.The households in Japan depending on welfare may be excused from the subscription payments.