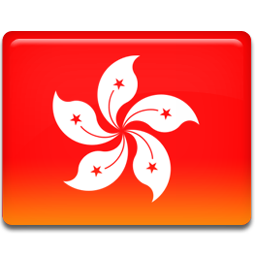 Television in Hong Kong shows the two broadcast television networks known as TVB and ATV, launched in 1967. It was the first free to air commercial station of the country and is the predominant TV station in the territory at present. Satellite television and paid cable television are also widely available throughout the country. The comedy series, soap drama and variety show productions of Hong Kong are shown to mass audiences throughout the Cantonese speaking and Mandarin speaking world. Several companies including a company operated by Government broadcast media and news in the country. Television offers the major entertainment and source of news for the average family.

Now TV also shown as now TV is a pay TV service provider operated by PCCW Media Limited in Hong Kong. It is completed owned by the subsidiary of PCCW. It offers 197 TV channels which includes 176 channels branded under now TV (with 32 channels in HD) and 21 channels from TVB Network Vision (with one channel in HD) as well as more than 30 VOD categories. It was launched on Sep 26, 2003 and its TV signal is delivered by means of IPTV technology via HKT’s fixed broadband network.

The channel is the largest pay TV operator in the country in terms of number of channels, number of HD channels, subscribers and quantity of VOD contents.