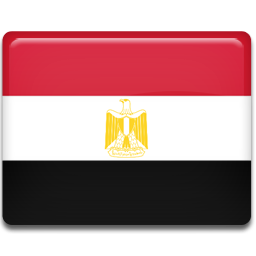 The state run channels have held a monopoly on terrestrial broadcast since Egypt began its first broadcasts in the year 1960. Private satellite channels are strictly monitored by the Ministry of Information. The Egyptian Radio and Television Union is a government entity that owns all the 17 terrestrial channels.

Nile TV International is a state owned television channel in Egypt. It is the second satellite television news network in the country and the first Arab satellite channel to show its programs in foreign languages including French, Hebrew and English. The stream live TV is also encouraged across the country.

The channel is broadcast at four satellites and its transmission reaches the entire Arab World, Europe, Middle East and United States. It is also shown as a terrestrial channel on ultra high frequency. Nile TV International became the part of News Center of the Egyptian Radio and Television Union (ERTU) formally, led by Abd Ellatif El Menawy.