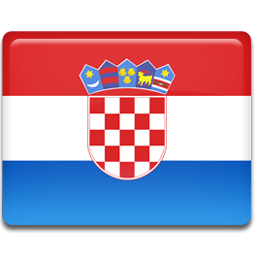 Television in Croatia was introduced in 1956. By 2012, there are 10 national and 21 regional Digital Video Broadcasting – Terrestrial (DVB-T) television channels along with more than 30 other channels produced in Croatia or for the market in Croatia. These channels are then broadcasted via Internet Protocol Television (IPTV), satellite television or cable.

HRT 1 is a public mainstream TV channel in Croatia and is operated by HRT. It consists of all types of programming featuring history, mosaic, sitcoms, talk shows, documentary, school, news, movies as well as game shows.

The top news program broadcasted is mentioned as follows:-

Following are some of the internationally created shows currently being aired on Nova TV.