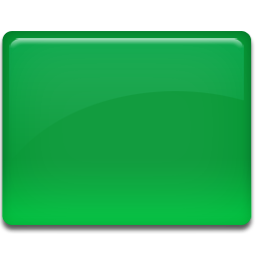 Television had a high penetration, anticipated to be more than 76% for 2011.

Before war in 2011, there were 8 free to air satellite channels based in Libya, with 7 among them were owned by the Libyan Jamahiriya Broadcasting Corporation. The successor to the LJBC, Libyan Radio and TV is said to have more than 20 stations broadcasting in Libya.

Al Watan TV, Alassema TV, Libya Alhurra TV and Libya TV are among the new independent satellite channels to launch in 2011. All these channels broadcast current affairs, news and talk shows. The private satellite TV station known as Libya al-Ahrar has been setup with assistance from Qatar. Al Jamahiriya channel (previously known as The Green Channel) is owned by the supporters of the former regime.

Libya Al Ahrar TV (also known as Libya TV) is the TV channel that broadcasts its headquarters based in Doha, via satellite. Libya TV was established back in 2011 during the Libyan civil war. It focuses on opinions, news, photo as well as video reports about Libya. Libya TV sets its aim to focus on revolution of Libya and future in the direction of developing a democratic state.

Free Libya TV (particularly known as Libya Alhurra TV) is an internet television channel started by Mohammed Nabbous on Feb 19, 2011 at the beginning of the civil war in Libya. It has been the 1st private television station based in the easy of country, Benghzai. With the establishment of this channel, live TV online streaming can also be found in Libya.

The purpose of the channel is to offer with news and exclusive on ground footage to the world from Benghazi during the civil war.