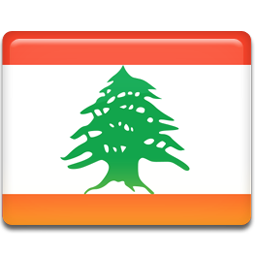 Television in Lebanon came up as a private initiative and Lebanon, along with Iraq, became the first countries in the Arab world to have television broadcasting. Many Arab countries reproduced the Lebanese model.

There are 22 satellite channels (free to air) based in Lebanon. Among these channels, there is 1 government owned television channel known as “Tele Liban”, established back in 1957. There are some TV channels that are politically affiliated, with political parties being a significant medium of funding.

LBC was the first private network in the country, established in the year 1985. Other Lebanese channels include Future TV, NBN, MTV Al Lubnaniya, Al Manar TV, Orange TV and Al Jadeed TV. The live stream TV is also showing up in the country.

Domestic channels in the country, particularly LBC, have been the most popular from the beginning, as opposed to most of the other countries where pan Arab channels rule. However, big pan Arab broadcasters (MBC channels in particular) have been more popular among the satellite viewers.