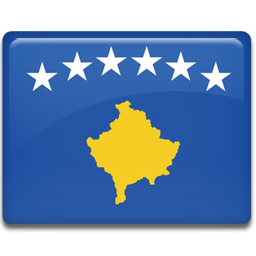 Television in Kosovo was introduced in 1956.

RTK or Radio Television of Kosovo is the public service broadcaster in the country.

It includes television service broadcast on terrestrial transmitter network and digital satellite. It works under UNMIK Regulation 2001/2013 as a self managing organization headed by a General Director who is accountable to a non political Board of Directors.

RTK has the largest market share and is viewed by more than 92% population of the country. The main evening news of RTK has a 74% share among all television viewing at the time of 07:30 pm. In a country of high percentage of young people, it is significant that public broadcaster attracts the youth and mature audience. The live stream TV is also showing up across the country.

More than 26% of the daily news programming on television used to be in minority languages including Bosnian, Turkish, Roma and Serbian. Moreover, there are Turkish, Roma, Bosnian and Serbian news magazines available in the country. From 2013 and onwards, all the minority programs are broadcasted on RTK2.

Following are the major news programs shown on RTK:-

• Haber in Turkish with Feride Zeynullah and Fatma Hoca

• Vesti in Serbian with Snežana ?oraj