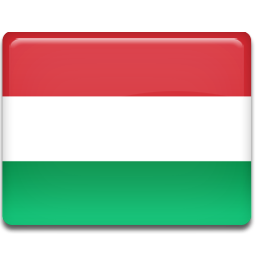 M1 (M Egy) is a television channel operated and owned by Magyaar Televízió. It is also shown in high definition. It has a transmission receiving of approximately 97% and is the most watched national channel of Hungary. The free live TV online is also available throughout the country.

Following are some of the notable shows of M1 that are broadcasted in Hungary:-

Duna Televízió or Duna TV is one of the two public television services operating in Hungary. Duna is the Hungarian name for Danuble. Duna TV operates two channels – Duna World and Duna

Echo TV is a conservative channel of Hungary operated and owned by Echo Hungária TV Zrt and was founded in 2005 to broadcast news. It is now focused on public affairs and news broadcasting. Echo TV has been under controversial attention for its association with politics in Hungary.