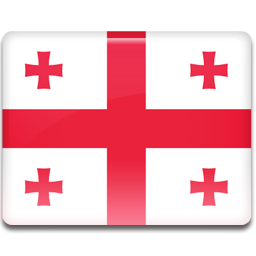 Television was introduced in Georgia in 1956 when it was still known as the Georgian SSR. The first private channel was operated and owned by Georgian Public Broadcaster, commenced in the year 1956.
Georgian Public Broadcaster is the national public broadcaster in the country. It launched broadcasting radio in the year 1925, and Georgian TV began broadcasting in 1956. More than 85% of the population in Georgia is offered by the First Channel and 55% receive the Second Channel. The TV programs for Georgian TV are received by satellite too as well as over on the internet in a lot of Asian and European countries. The live online TV is getting widespread in the country.


The process of transformation of Georgian TV from a state broadcaster into a public broadcaster commenced after the adoption of Law on Broadcasting in 2004. The Georgian Parliament elected a Board of Governors composed of 9 members in 2005. Among them, Tamar Kintsurashvili from Liberty Institute was elected as the first Director General of GPB afterwards. Leven Quubaneishvili is the person currently occupant on this position.
The 1st channel of GPB shows its own original programming as well as foreign series and movies.

In August, 2009, the First Channel programming broadcasts shows as the following:-