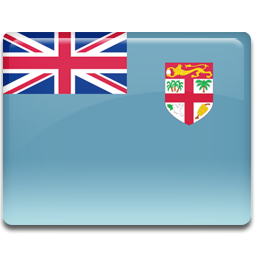 Television in Fiji is dominated by the Fiji Television Limited (FTV) and is one of the main television networks in the country. It was established on June 15, 1994 as the 1st commercial television broadcasting network n Fiji, although television had been introduced in the past temporarily in Oct, 1991 to broadcast the Cricket World Cup and Rugby World Cup. This was reconsidered and reissued in the year 2000 for a time period of 12 years and Fiji TV was mentioned as a public company in the year 1996 on the Suva Stock Exchange (known as South Pacific Stock Exchange currently).

EMTV is the premier television station of Papua New Guinea and has been representing the country’s media for more than two decades. It is owned by Fiji television by means of a subsidiary known as Media Niugini Limited. The channel is known as one of the most notable and trusted sources of information and news in the country at present. The live TV streams are also showing up in the country.

EMTV started broadcasting inside the National Capital District of Papua New Guinea in July, 1987. A transmission centre was launched in Lae in April, 1988 with Goroka, Arawa, Rabaul and Mt Hagen following in quick succession. According to the 2000 Census information, the EMTV is said to represent 45% of PNG’s total population of 6 million people approximately.