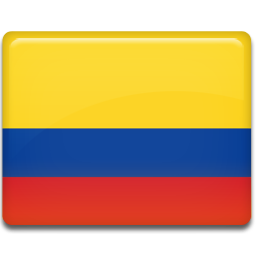 Colombian Television has always counted on technological advancements from developed countries and focused on importing all the latest equipment. The free live TV streaming can also be found across the country.
RCN Television is a private television network in Colombia. It started in 1967 as a production company. RCN Television developed a network by taking one of the two licenses granted by the government of Colombia since 1998. The second private TV network in Colombia is Caracol TV.

With signal reaching all over the country, RCN Television currently works on a 22-hour regular networking programming on a daily basis with no changes in the schedule. It starts at 04:00 am early in the morning with re-runs of previously aired telenovelas. The morning session is covered with breakfast television “Muy Buenos Días”, a break for the news and then religious program “Cura Para el Alma”. The news returns at 12:30 pm and the remaining afternoon features foreign and national telenovelas until 07:00pm with news bulletin. There is a national telenovelas at 08:00 pm until 10:30 pm; the entire night is taken by editorial TV shows such as La Noche and news broadcasts.