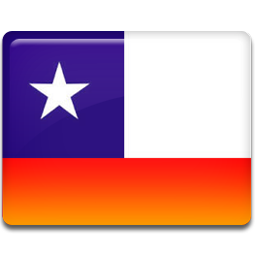 Television was started in 1957 in Chile and is one of the major mass media in the country. There are around 63 broadcast stations around the country and the broadcast television system used in Chile is NTSC.

Canal 13 is the 2nd oldest television station in Chile. It is owned by Luksic Group. There has been an increase demand for Canal 13 as reported by major satellite and cable service providers in Canada. The network also regulates the 5 channels in Chile with Canal 13 being the most watched channel of 2012 on Chilean TV. TV live streaming is being offered by the notable TV networks in Chile.

UCV Television is the oldest TV channel in Chile, founded on October 5, 1957. The headquarters are located in Viña del Mar where it shows on channel 4 VHF. It also owns VHF stations in Cohaique, Puerto Montt and La Serena.

The news is aired 4 times a day. Drama TV comedies, WWE Raw, infomercials, documentaries and some small TV shows are also shown on this channel. It has recently came into an agreement with Canal 13 to re-air some of the Canal 13’s programs like Villa Dulce.